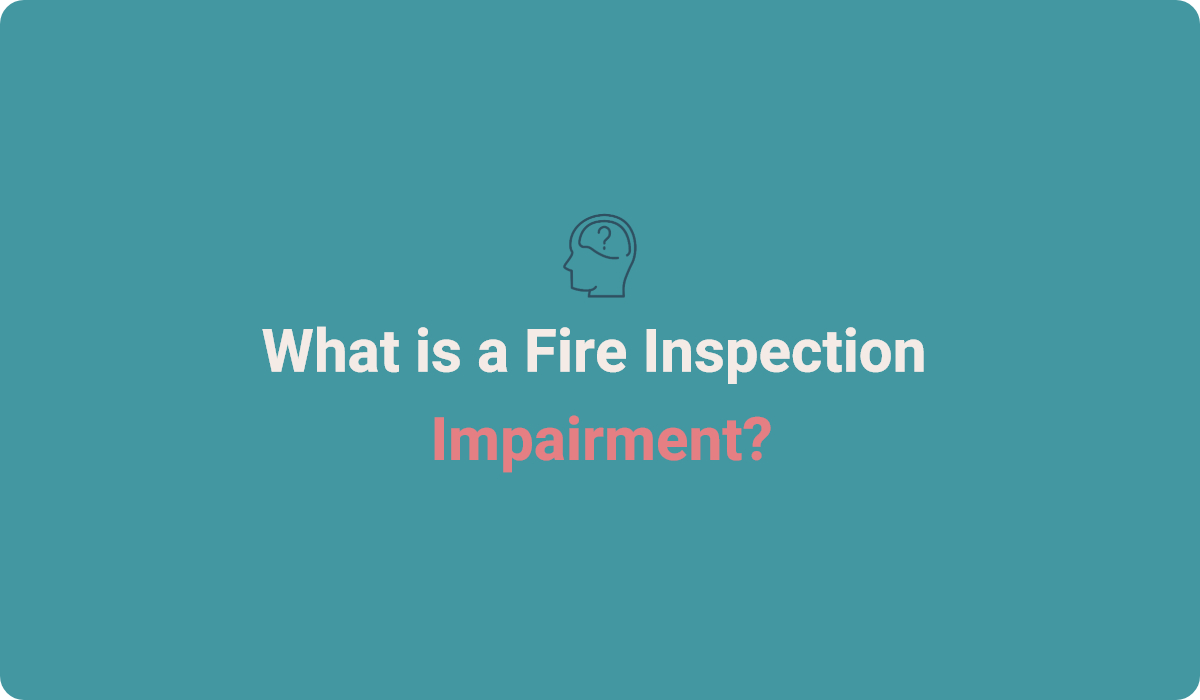 29 Jan What is a Fire Inspection Impairment?

Posted at 19:04h in Uncategorized by admin

A fire inspection impairment is a condition in which the fire equipment is out of service and it cannot control, detect, or suppress the fire for which it was designed. A fire inspection impairment occurs because of equipment malfunction, leakage, and major alterations in fire alarm and fire suppression systems that will extend post-normal business hours. Fire systems include detection and alarm systems and special fire extinguishing systems are considered impaired anytime the systems are out of service either partially or wholly planned or unplanned.

A fire inspection impairment is a serious problem, which means that the system is out of order, it won’t work until it is repaired. It is an inevitable event in the life cycle of the fire system. The fire inspection team must always keep a plan to reduce the exposure to a potentially hazardous fire loss when a fire system or a portion of a system is impaired. The procedures after the impairment of a fire inspection should be properly followed, like providing notifications, controlling hazards, and repairing impairments.

There are two types of impairments, planned and unplanned:

Planned impairments occur during scheduled maintenance or repairs. Authorized personnel turns off fire systems and alarms for test or drill purposes, and they remain inoperable until the test or drill is completed.

Unplanned impairments are when systems are out of order due to damage or a certain malfunction, and not from intentionally switching off the system. Whenever there is an unplanned inspection impairment, notify supervisors of the building, isolate the area where the system is located, and complete all repairs in a timely manner.

The NFPA categorizes repair needs based on whether they are seen as deficiencies or impairments.

Deficiencies can be non-critical, like missing signs or not enough spare sprinklers. These issues do not directly impact performance. If a deficiency is labeled critical, it has the potential to cause harm to the system and become an impairment and should be repaired as soon as possible. An example could be a sprinkler head being accidentally painted or an inaccessible fire hydrant.

Impairments are the worst-case scenario because part or all of the system is malfunctioning. If this is the case, then immediate action needs to be taken. Be sure to capture all impairments or deficiencies when filling out your forms and include images as needed.

Want to go paperless with your forms? Joyfill is a free tool to digitize forms, eliminate manual paperwork & enables you to effortlessly collect data from any mobile device. A game-changer for inspections, audits, work orders, service tickets & just about everything else. Try it free

No spam, we promise! Unsubscribe at any time. 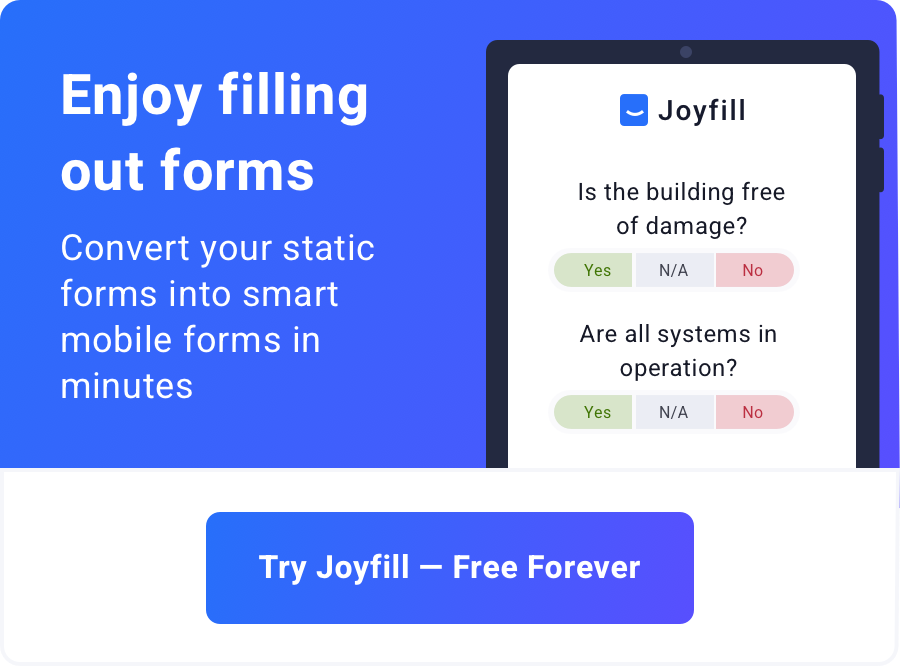 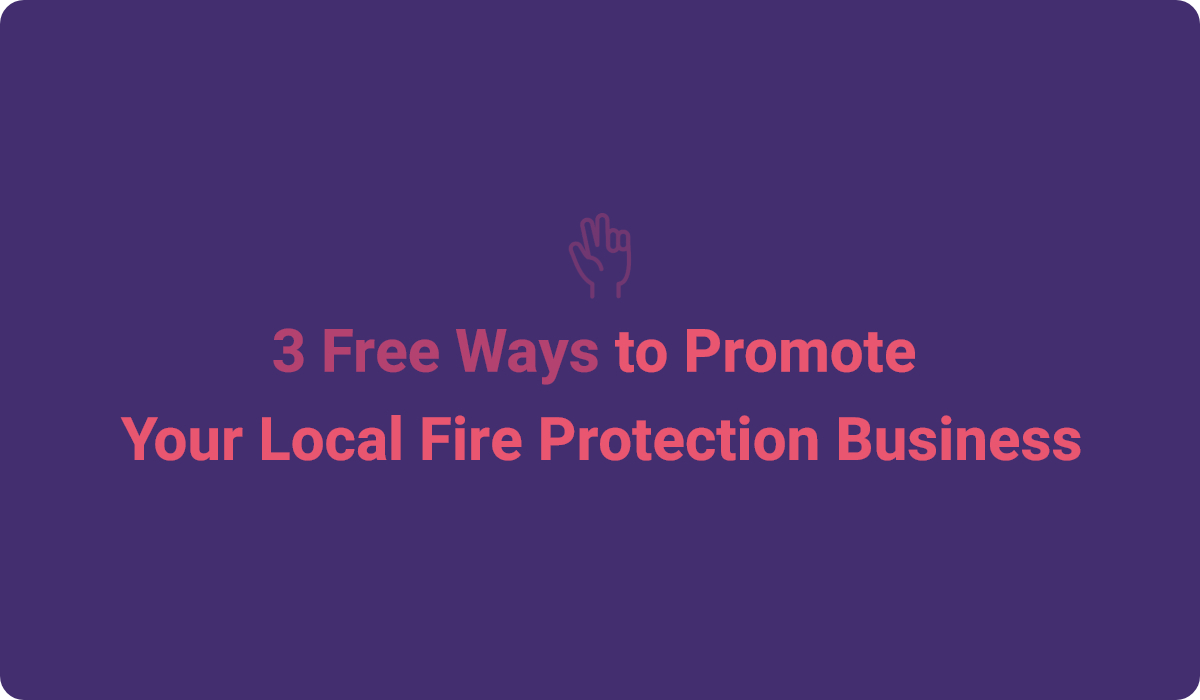 So, you have your fire protection business established and a... 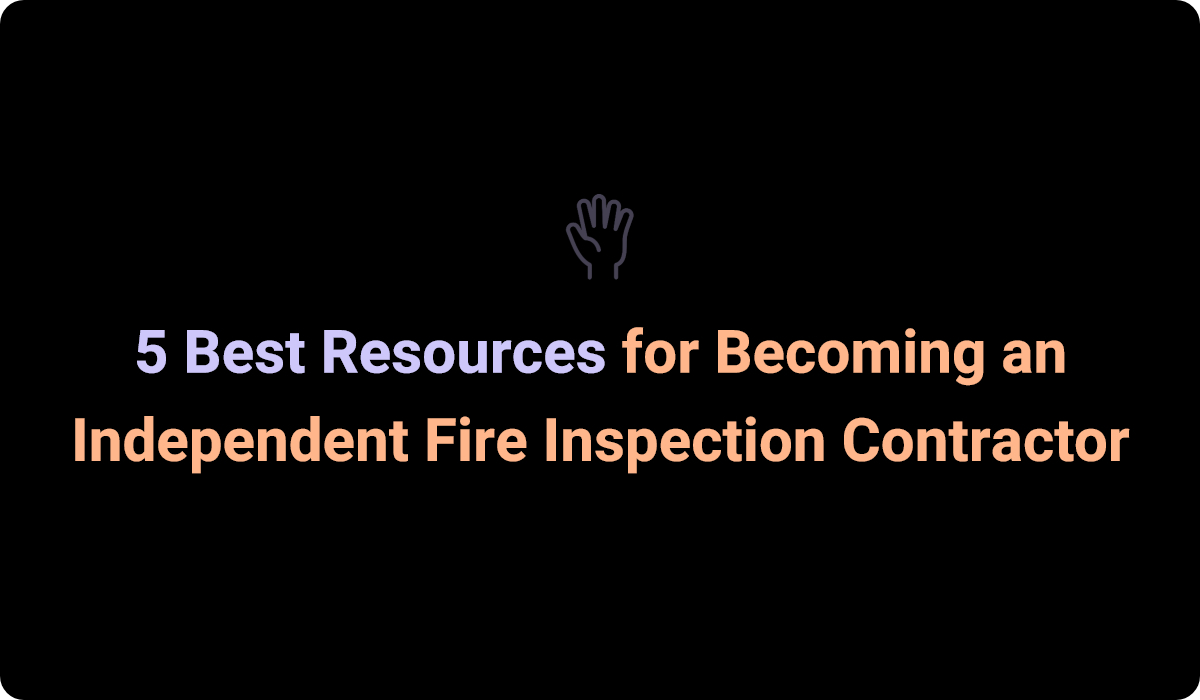 Are you thinking about becoming an independent Fire Inspecti... 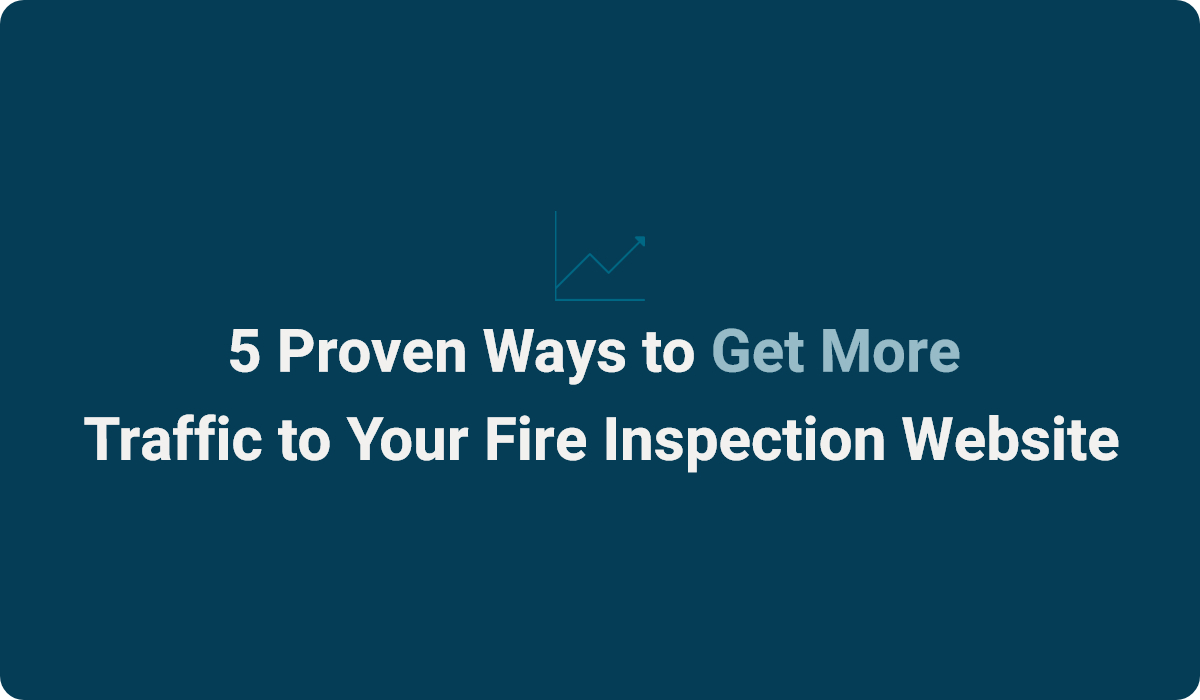 Provide your email below. A video link will be sent to your email. Enjoy!